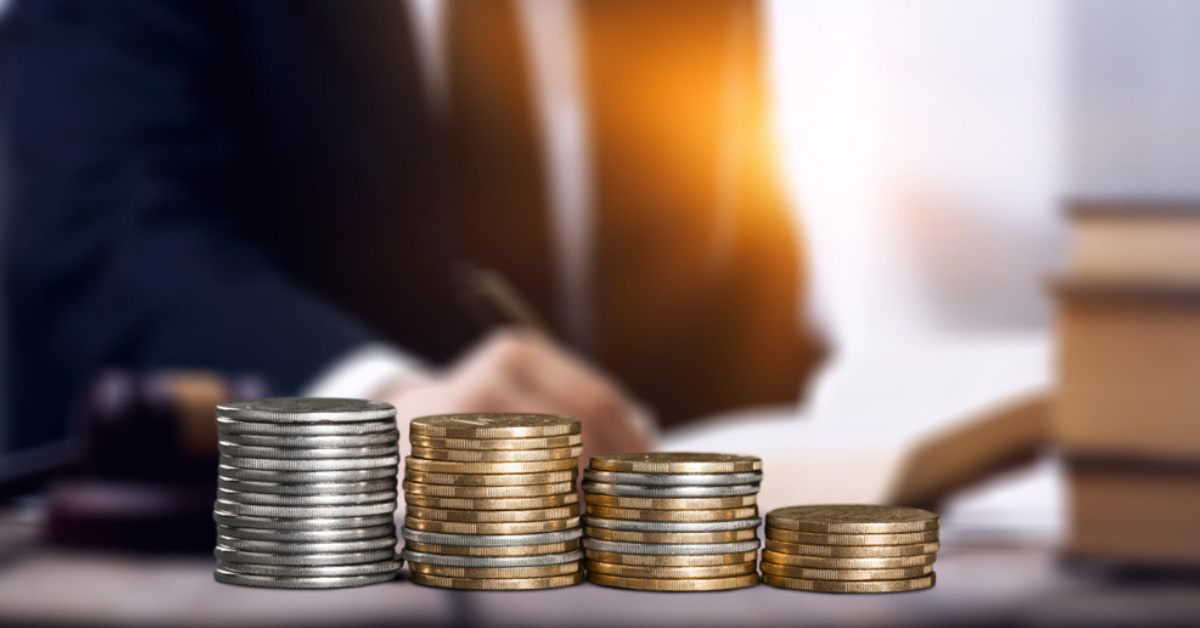 In a move that may make home and other loans cheaper, finance minister Nirmala Sitharaman announced that banks will soon launch loans benchmarked against the RBI’s repo rate.

While announcing stimulus measures to boost the economy, amidst concerns of a slowdown, finance minister Nirmala Sitharaman, on August 23, 2019, said that banks had agreed to launch loan products linked to the RBI’s repo rate. This is likely to ensure faster transmission of interest rate changes to home loan borrowers, among others. She added that banks will also pass on the RBI’s recent rate cuts to borrowers on the MCLR regime. Other measures announced, include additional liquidity infusion to the tune of Rs 20,000 crores by the National Housing Bank (NHB) to housing finance companies (HFCs), in a bid to ease the liquidity crisis in the sector. On the issue of stalled projects and other problems faced by home buyers, Sitharaman said that the government was holding consultations with various stakeholders and would announce measures in the near future.