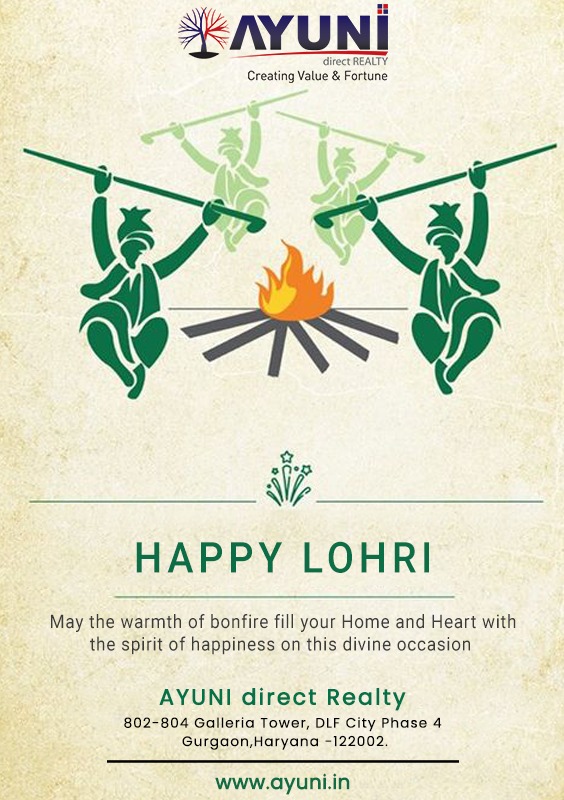 Lohri is primarily celebrated in the Punjab region of the Indian subcontinent by Sikhs and Hindus. Each year, the festival is observed on the night before Makar Sankranti, in accordance with the solar part of the lunisolar Bikrami calendar.

This year, the mid-winter festival is being observed on January 13, 2021.

There are several tales surrounding the origin of the Lohri festival. A few accounts attribute the origin of the festival to the Himalayan mountain region where the winters are colder than the rest of the country.

After weeks of harvesting the Rabi crop, people would gather around a bonfire and celebrate the passing of the winter solstice and the promise of the coming spring season. The festival is also dedicated to the sun deity, Surya, as on this day the devotees expect it's returning after the cold winter days and ask it for warmth and sunshine.

Another legend attributes the celebration of Lohri to the tale of ‘Dulla Bhatti’ who was a local hero of the Punjab region and during the reign of Akbar, worked as a saviour of the people. He famously saved a group of young girls from being sold into slavery.

His deeds have been passed down as a legend and are deeply inculcated in the Punjabi folklore. On Lohri, ‘Dulla Bhatti’ is celebrated and various songs and dances are performed in his honour.