Republic Day 2021: From the chief guest this year to the first parade. 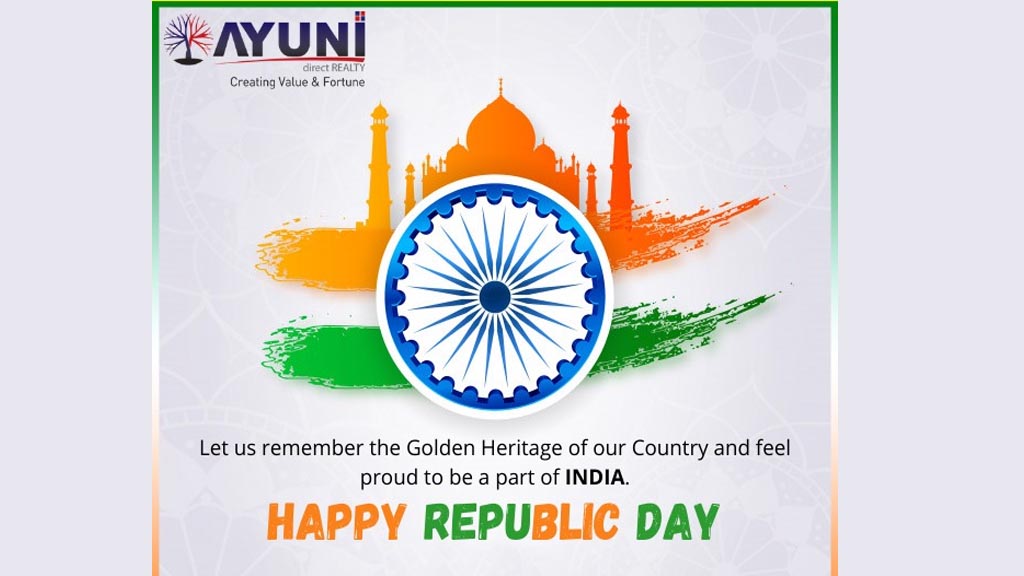 Every year, January 26 is celebrated in India to commemorate the day when our constitution came into effect back in 1950.

This day is observed with festivities that take place in the national capital, New Delhi, with a mammoth parade that is watched by everyone around the country on their television sets. It is a moment that is engrained in our childhood and even now, a lot of us don't want to miss this.

However, this year this day will witness muted celebrations due to COVID-19. The number of people attending the event has been shortened and it is being made sure that all safety precautions are taken care of.

While that is happening, many have questions about the day. Right from the chief guest this year to the how's and why's about the date. Not only that, people are always curious about its history.

Therefore, here are the answers of some common FAQs that are related to this very day.

Without further ado, here is a look at some of them.

Who is the Chief Guest at the Republic Day this year?

Every year, a distinguished personality from another country is cordially invited to attend the parade on Republic Day. However, due to COVID-19, there will be no such guest gracing everyone with their presence. In 2020, Brazilian President Jair Bolsonaro was invited.

Why is Republic Day celebrated on January 26?

It is a very well known fact that our country had attained independence on August 15, 1947. However, the constitution was brought a year later. On August 29 of the same year, a drafting committee was formed to deliberate over what this will entail. The Constituent Assembly had adopted the constitution on November 26, 1949, and it was on January 26 in 1950, when the country was declared the Sovereign Republic.

Interestingly, on this day back in 1929, the Indian National Congress had also passed the Declaration of Indian Independence from the British rule, also known as 'Purna Swaraj.' Therefore, January 26 was chosen for these reasons.