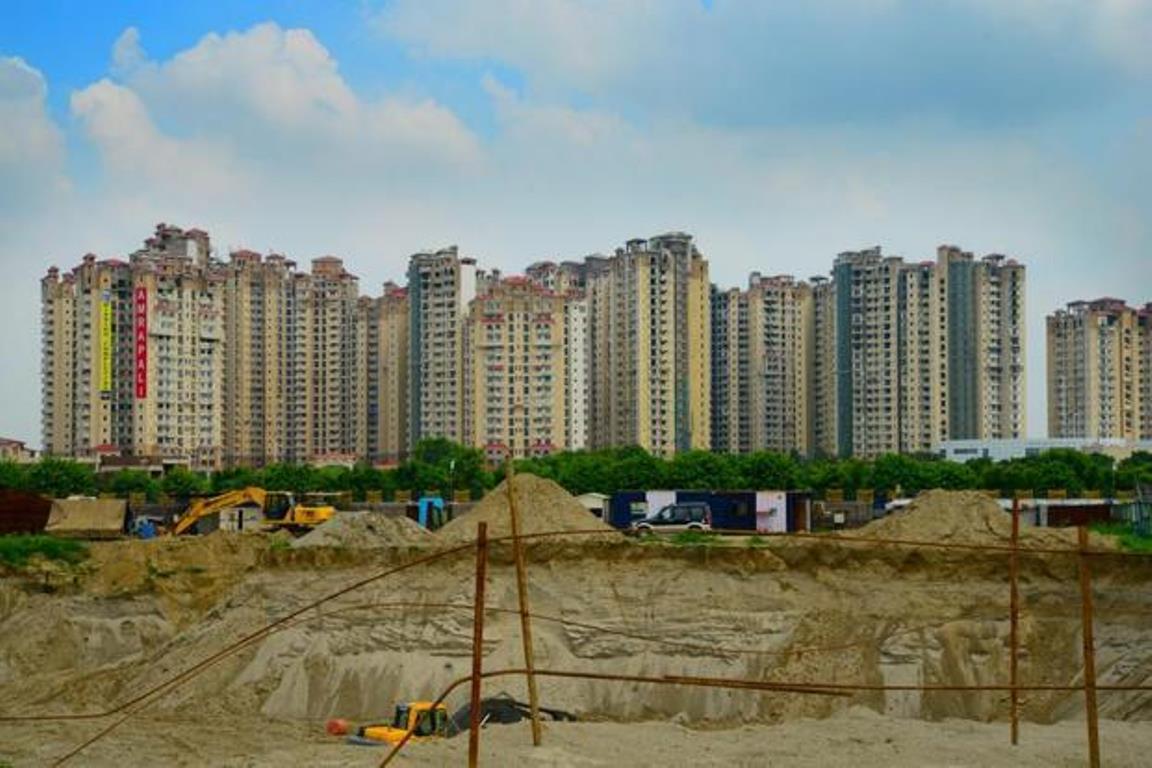 Unsold housing inventory in Gurugram rose over 10 per cent during the last two years, in contrast to a decline in stocks in other parts of the National Capital Region (NCR), an Anarock report said on Thursday.

The report noted that the unsold inventory in Gurugram rose from 51,220 units in the second quarter of 2017 to 56,550 during the corresponding period of 2019.

However, Delhi saw its unsold stock pile up to 12,340 units during the April-June 2019, increasing by 4 per cent since the corresponding period of 2017.
Property prices in Gurugram are higher than those in Noida or Greater Noida. The report showed that the total value of the unsold units in Gurgaon (56,550 units) is nearly Rs 80,570 crore while in Greater Noida, the value of 50,800 unsold units is roughly Rs 26,720 crore. Noida's 20,860 unsold units are worth Rs 18,380 crore.

It indicates that the unsold properties in Gurugram largely belong to the luxury segment against affordable properties in Greater Noida, the report said.